Drs Allen, Foster, Strangwood and Webster are guest editing a Special Issue on Sports Materials in Applied Sciences (IF 1.679). The deadline for manuscript submissions: 15 January 2018.

This competition is open to undergraduate, masters, and PhD students of years 2016 and 2017, at any institution of higher education in the world, who have undertaken a project on a sports engineering or technology topic. Projects are defined as work wherein the students are the primary contributor. Both individual and group submissions are eligible (please see prizes for clarification).

Please present your work in the form of an infographic. An infographic is the utilisation of visual images (such as a chart or diagram) to represent information or data in a quick and easily understandable way. For some great examples, please refer to the sport science blog by Yann Le Meur (https://ylmsportscience.com/).

Selected entries will be made available on the website and social media platforms and are an excellent way to showcase your research to a wider audience.

The ISEA logo is available for download in light or dark format, and must be included in your infographic.

Please submit your infographic in PDF or PNG format. Submissions should be sent to the following: isea@shu.ac.uk

Please include a contact email address for all members if submitting as a group.

Judging:
Judging will be carried out by the members of the executive committee of the ISEA. Marks will be awarded in areas such as academic rigour, originality and presentation.

Results will be announced by 31st December 2017.

*The prize funds for group submissions will be shared equally among members and each member will receive student ISEA membership for one year.

For further information, please see the ISEA website at www.sportsengineering.org or by direct contact with the organisers via isea@shu.ac.uk

First prize was awarded to Marco Reijne from Delft University of Technology for his project on ‘The next level in pole vaulting: A mechanical model based on exploration’.

Second prize was awarded to Biem Wibbens from Delft University of Technology for his project on ‘The design of field hockey sticks’.

Congratulations to both Marco and Biem!

We received a high number of excellent projects this year which were a great reflection on the quality of sports engineering education around the world. The judges enjoyed reading the wide range of project areas that were submitted and thank you once again to all the applicants.

While completing his Masters of Science at the University of Western Ontario in Canada, Brock Laschowski worked alongside the Canadian Sport Institute Ontario and Rowing Canada Aviron to study how the mechanical properties of different oar shafts effect rowing biomechanics. This research was conducted under the supervision of Dr. Volker Nolte, and was partially funded by the Natural Sciences and Engineering Research Council of Canada. Laschowski and Nolte recently published their findings in some of the leading sports engineering journals. These novel investigations involved both experimental [link] and model-based [link] approaches. Notably, their on-water experiments involved National and World Champion Rowers. Nolte is currently working at the Rio Olympics with Team Canada, while Laschowski eagerly watches the fruits of his labor from afar.

Eligibility: This competition is open to undergraduate, masters, and PhD students of years 2015 and 2016 at any institution of higher education in the world, who have undertaken an individual project on a sports engineering topic. Individual projects are defined as work wherein the student was the primary contributor. Only original work will be eligible (i.e. if the work has been published, the original report and not the published manuscript should be submitted).

Submission: Deadline: 28th September 2016
Please submit an electronic PDF version of your project.
Submissions should be sent to the following: h.driscoll@mmu.ac.uk

Judging: This will be carried out by the members of the executive committee of the ISEA. Judging criteria will be based on the originality of the project, the quality of the work and its presentation.
Results will be announced by 1st December 2016.

For further information, please see the ISEA website at www.sportsengineering.org or by direct contact with the organiser, Heather Driscoll via H.Driscoll@mmu.ac.uk

First prize was awarded to Davide Zampiere from University of Padova for his project on ‘Fabrication and mechanical testing of auxetic foam for sport safety applications’.

Second prize was awarded to Brock Laschowski from University of Western Ontario for his project on ‘The effects of oar-shaft stiffness and length of rowing biomechanics’.

Congratulations to both Davide and Brock!

The judges were very impressed with the quality of all the projects we received this year; they were a great reflection of the high standard of sports engineering work undertaken by our members at the moment. Thank you to all applicants.

The 11th conference of the International Sports Engineering Association will take place in Delft from 11-14 July, 2016. The conference program provides the conferees the opportunity to learn from inspiring keynote speakers via lectures, parallel sessions, poster presentations and networking sessions.

You are encouraged to submit a 1-page abstract ( max. 350 words) before October 1st, 2015 on any of the following topics:

Abstracts should briefly outline the main research question(s), research method, results and conclusions as well as their general significance. References might be added. Upon review of the abstracts, notification of acceptance will be made by December 1st, 2015 (complete papers due February 1st, 2016).

The abstract should be written in English following the ISEA2016 template which can be found here.

For all information, please visit www.isea2016.com or contact the Conference Secretariat at ISEA2016@tudelft.nl

Routledge have recently published a new book, “The Science of Engineering and Sports Surfaces”, Eds. Sharon Dixon, Paul Fleming, Iain James and Matt Carre. This draws together the latest research on biomedical, medical and engineering approaches to the study of sports surfaces. It will be of interest to all ISEA members working in this field. More information can be found a at: http://www.routledge.com/books/details/9780415500920

This competition is open to undergraduate, masters, and PhD students of years 2014 and 2015 at any institution of higher education in the world, who have undertaken an individual project on a sports engineering topic. Individual projects are defined as work wherein the student was the primary contributor (e.g., would be considered ‘first author’ if the work was published).

This is in two stages:

First stage deadline, 1 August 2015: submission of the abstract in English taken from the project report. Submissions should be sent to the following: nadine.lippa@eagles.usm.edu. All candidates will be advised of the outcomes on or about the 1 September 2015. Short listed candidates will be invited to enter the second stage.

Second stage deadline, 1 October 2015: by invitation, submission of an electronic copy of the project report in English. Submissions should be sent to the following: nadine.lippa@eagles.usm.edu. Final winners will be notified on 1 November 2015.

Judging:  This will be carried by members of the Executive Committee of the ISEA. Judging criteria will be based on originality of the project, the quality of the work, and its presentation.

For further information see the ISEA website at www.sportsengineering.org or by direct contact with the organiser, Nadine Lippa via nadine.lippa@eagles.usm.edu. 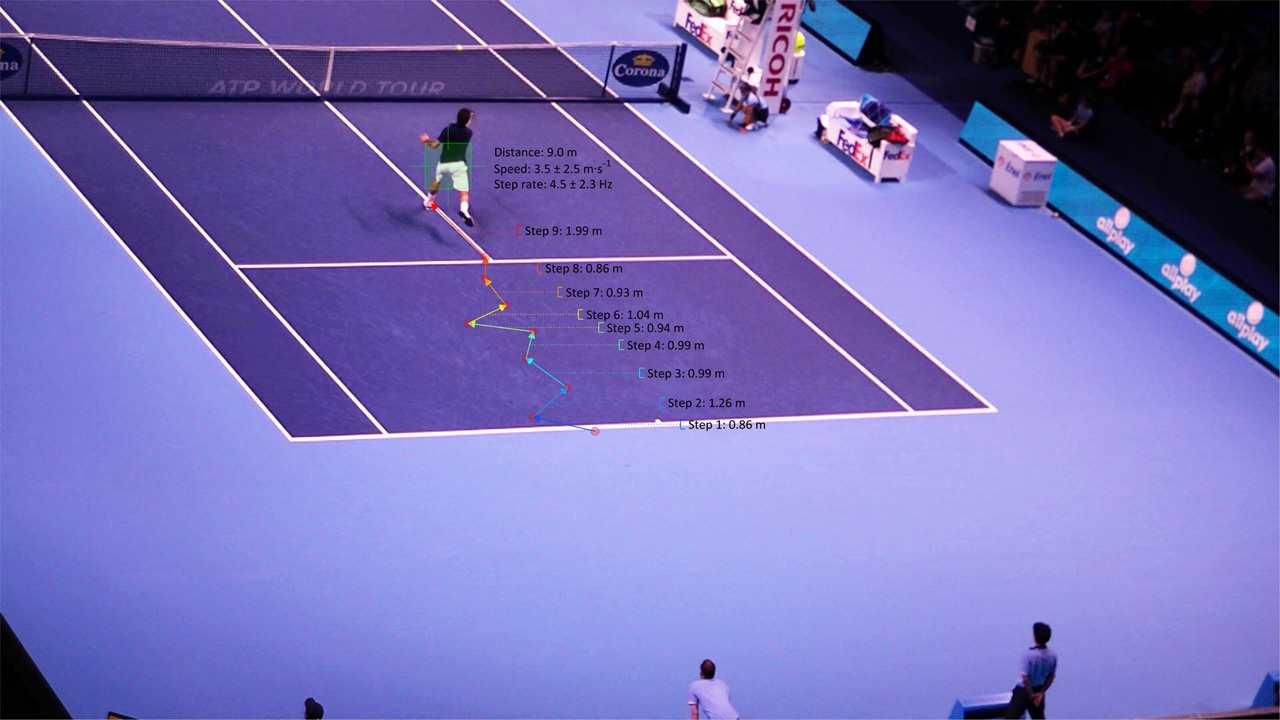