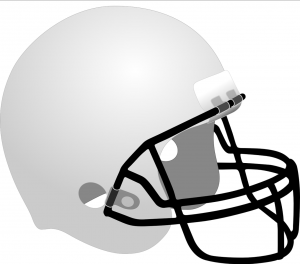 One such technology is the Radian Diffusion System (RDS) that has been incorporated into the American Football helmet design. This system uses an additional intermediary liner that reduces angular motions.

A study by researcher Darcie L. Yount et al., published in Sports Engineering found that this technology may not significantly reduce linear and angular head kinematics. Three helmet types were evaluated: with RDS, without RDS, and modified RDS. There was no “clear linkage” between helmets with RDS and a reduction of linear head kinematics. Furthermore, no overall differences were observed for angular accelerations and peak angular velocity.

However, these tests were conducted on models with stiff and restricted neck movement. Thus, these results may be inconsistent with actual head responses in humans. Because of some limitations associated with this study, further research is needed to verify these findings.